Why do the best FMCG distributors in Africa use technology to gather market insights?

The fast-moving consumer goods (FMCG) sector represents one of the largest industries worldwide. Also labelled the consumer packaged goods (CPG) sector, it is mainly characterised by companies that supply low-cost products that are in constant high demand. Products that are classified under the FMCG banner include food, beverages, personal hygiene and household cleaning utensils. The term “fastmoving” stems from the fact that FMCG products usually have a short shelf life and are non-durable.

The FMCG sector in Africa has significant scope to expand and despite challenges across its economies, the long term trend is only looking up. Poverty levels especially in sub-Saharan Africa (SSA) are still quite high, with food and other necessities dominating consumer budgets. For this reason, the food sub-sector of FMCG has a very large market to cater for, while penetration rates in the other categories still have significant room to expand.

As emerging technologies and changing demographics continue to transform the consumer landscape, it’s time to think big about how your consumers will engage with your brand. How will you place your bets and deliver value? FIGJAM believes a field-centric approach is critical to building an effective strategy that works on the ground in Africa for years to come.

Over the past decade, Zambia has experienced strong economic growth on the back of construction, transport, communications, the public sector, trading and mining. Despite the worldwide decline in the mining sector, the future outlook is also relatively positive, with GDP expected to expand by an average of 6.1% per year from 2016 to 2020, driven by investment in infrastructure and a growing public sector.

To encourage development, an investment guarantee and tax incentives are available to companies that invest in certain industry sectors (such as manufacturing and processing) in a multi-facility economic zone. The key tax incentives include exemption from corporate income tax, withholding tax and import duties for the first five years following investment.

Local operators highlight significant positive changes in Zambia’s business environment over the past decade. It generally has good rule of law, with a strong judiciary. Financial and communication systems are also adequate, and although there is still an infrastructure deficit, the situation is improving.

Operating challenges include steep transport costs due to the country being landlocked; repeated policy reversals; and labour market inefficiencies such as high redundancy costs, low productivity compared to wages and government interference. Tensions between the local population and Chinese investors have in the past led to strikes and riots, which Business Monitor International (BMI) believes could flare up again.

While many Zambians live below the poverty line, incomes have risen in the major urban areas. Lusaka and the Copperbelt are the most affluent regions. Growth in wholesale and retail is being led by greater demand for white goods, electronics and food. Local business leaders point to an emerging consumer class that demands better-quality products and a more formalised shopping experience.

The relatively nascent stage of the Zambian market means a fair amount of consumer education is needed to successfully introduce a new product. When Java Foods launched its eeZee brand of instant noodles in 2012, it didn’t fully appreciate the level of education required. The company spent more than two years setting up taste tests and demonstrating its product.

“I think people are much more visual and they would like to see how you prepare noodles and would like to taste them. So for instance we go to children’s functions, and show people how you prepare the noodles and allow them to taste it and the impact of doing this has helped people appreciate eeZee Noodles,” explains Java Foods founder Monica Musonda.

“Although Zambia has a small population, it is relatively well developed from a retail point of view. The evolution of A-grade malls has happened over the last six years, and we have seen a number of local retailers grow into established businesses in parallel with the growth of these developments,” notes Kevin Teeroovengadum, CEO of AttAfrica, an owner of the Manda Hill Mall in Lusaka.

Retailers say there is enough consumer demand to justify even larger shops in the existing malls. “We’ve been in Manda Hill since its opening and we’d like to double our size today – even triple it,” notes Mr Cronje. “But there’s no space because everyone is so successful within that mall, and they are now planning to enlarge the mall. It’s the same with Levy Junction – it is a fantastic mall, we have a good space there, but if we could add another 50% we would double our turnover.”

One of Zambia’s ‘boom towns’ is Solwezi, situated in the Northwestern Province bordering the DRC, where growth has been fuelled by new mining projects. First Quantum Minerals owns the largest copper mine in Africa, situated just 10km north of Solwezi, and the company is also busy developing additional copper and nickel projects about 150km west. An entire new town has been constructed in Kalumbila, where these new mines are situated. However, access to quality retail space in smaller towns remains a challenge and can drive up operating costs. “Sometimes we are forced to take up some substandard buildings and then try to renovate,” says Radian Stores’ Mr Bajpai. “In some cases there is absolutely nothing available, so we have to buy some land and then set up our own outlets.”

While being landlocked is normally considered a weakness, it does hold certain advantages for local manufacturers. Zambia borders eight countries and is integrated within two free trade areas – the Common Market for Eastern and Southern Africa (COMESA) and Southern African Development Community (SADC) – which offers preferential tariff access to a total market of around 400 million people.

Parmalat, Pepsi and Nestlé are some of the international brands with a presence. Zambia has some local home and personal care producers competing with multinational brands. One of these is Trade Kings, which manufactures washing powder and soap. It started out as a trading concern, but has moved into manufacturing its own products. Other domestic food manufacturers include Superior Milling (maize products), Lynx Zambia (fruit drinks), Freshpikt (canned fruit and vegetables), Invesco (beverages) and Chicco Foods (confectionery and biscuits), to name a few.

FMCG’s future is in its technology.

Mapping and managing the fragmented and diverse markets such as Zambia is going to require FMCG drivers to invest in technology that gives them the real time information that they need, not only to stay ahead of the competition, but foremost to ensure their brands are understood by the swathes of emerging consumers to come. Those that don’t should be prepared to pay the ultimate price – time.

Look out for our future articles, rich with insights and practical advice, every Thursday.

This article was prepared by the FIGJAM marketing team.

*Some data was taken from “Prospects in the retail and consumer goods sector in ten sub-Saharan countries”, published by PricewaterhouseCoopers (“PwC”), a South African firm.

Sign up for our newsletter & never miss an update.

Get the latest scoop on FIGJAM features and how they streamline business operations. 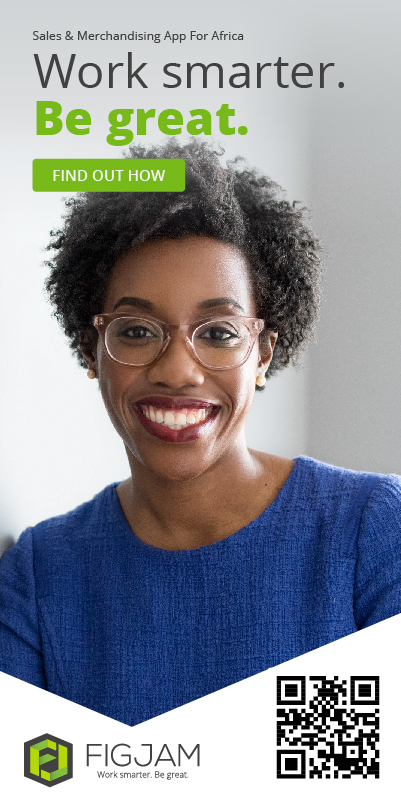 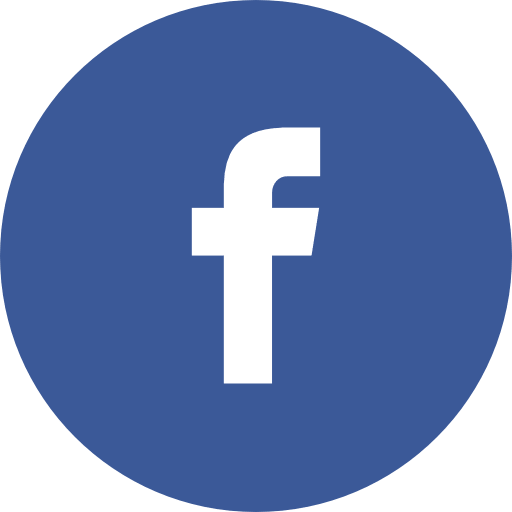 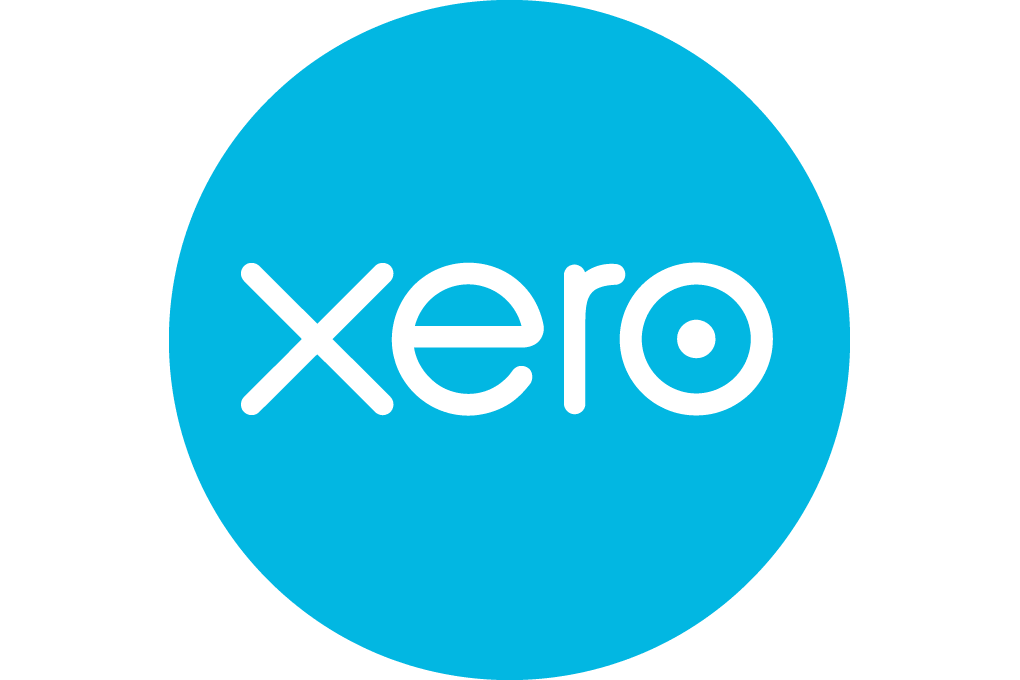 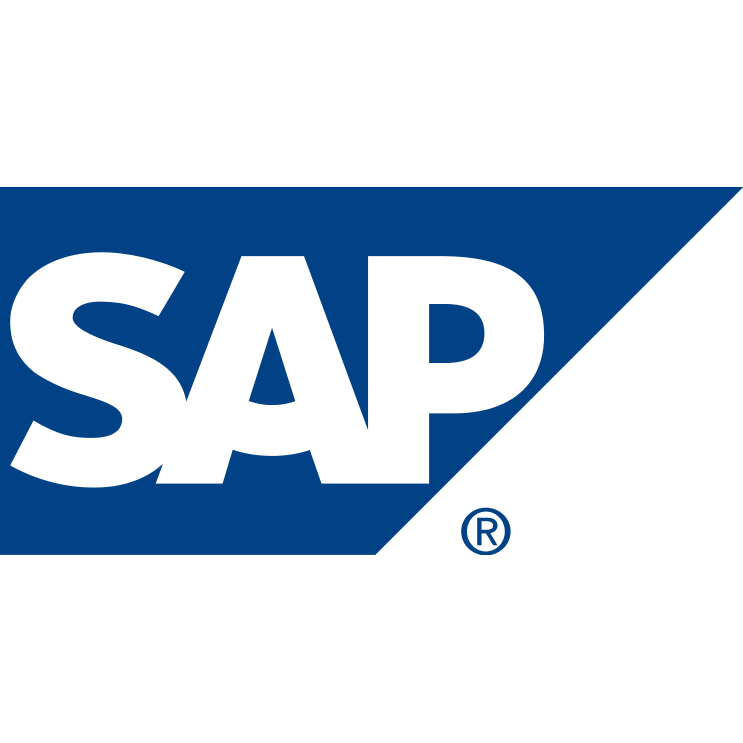